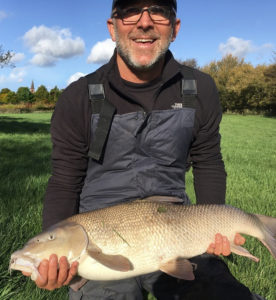 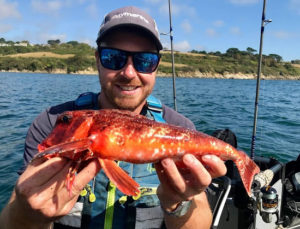 The committee has received correspondence questioning the validity of the current British sea trout record and suggesting that the fish, caught in 1992 and ratified as a British record in 1993, may in fact be a salmon. The BRFC will investigate the question of the identification of this fish to the fullest extent it is able to from the records available.

The committee considered and accepted the following record claims as being duly ratified:

The Committee would like to remind anglers that in the event of the capture of a potential record fish, the captor should first contact the British Record (rod-caught) Fish Committee without delay.
Captors of potential record fish should contact the Secretary, Nick Simmonds, at the Angling Trust, on 01568 620447 or by email at brfc@anglingtrust.net  Nick will record the details of the capture and advise the claimant on progressing the claim.

This site uses Akismet to reduce spam. Learn how your comment data is processed.