The IFM Big River Fish Hunt 2019 is a new angling competition for both IFM Members and Non-Members alike (there is a small admin charge of £5 for non-members). The aim of the competition is to catch as many of the listed species as possible over the duration of the river season in England and Wales (June 16th – March 15th). The dates still apply to anglers from outside of England and Wales, though they are more than welcome to join in. We do appreciate that the number of available species in Ireland and Scotland is somewhat lower compared to England and Wales. There are also additional points to be earned for catching specimen size fish of particular species. Please see the attached fish list and rules for full details.

We’ve researched long and hard and deliberated for many an hour over which species should / shouldn’t be included in the list. There are bound to be some inclusions or omissions which people will disagree with but the list below is the one we are sticking with. If you have strong views please do submit them to the organising committee in writing and we can re-consider the list for the next time. We’ve kept it to species occurring in freshwater only this year to keep it simple whilst we see how the competition plays out in terms of participant numbers, judging etc. If it’s a success we would like to consider other categories for future years including, for example, sea fish and perhaps even a non-UK section eventually.

The list does however contain some oddities in the way of marine species that often penetrate up into freshwater sections of estuaries (e.g. flounder) and there are also several non-native species in the list as we hope to gain some more information on their distribution and alert the regulators to new locations such that management options can be considered. All of the species included have previously been recorded in UK freshwaters according to the Natural History Museum’s website (although some records may be quite old and the species may no longer occur in the wild in the UK – but kudos to anyone that finds one!). The fish can be caught from any river/stream/beck/gill in England, Wales, Scotland and Ireland. Dont forget to download your Fish Hunt ID Card

We are very grateful to the following sponsors 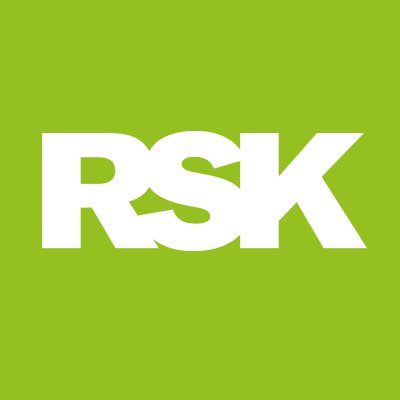